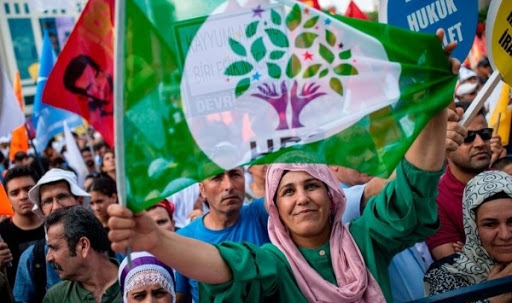 Parliamentarians, deputies and local elected officials of the HDP are facing increased political violence, beatings, body searches, and imprisonment for many years. The same pretext is invoked: they participated in a demonstration in support of the city of Kobane, in Syrian Kurdistan, in 2014. While Kobane was then under siege by the jihadists of the Islamic state, they were accused of « attempted coup through social networks ». Since 2014, the repression against the HDP has continued. Party leaders are imprisoned. The mayors and co-mayors of southeastern Turkey have been removed and replaced by AKP administrators in defiance of the democratic choice of the local populations.

This new offensive is part of a political climate of rising authoritarianism, which in Turkey has not ceased to accelerate since the failed coup attempt by a fraction of the army in July 2016. Both state and non-state violence has multiplied in recent years against all forms of opposition, in particular Kurdish organizations, while more than 150,000 civil servants have been suspended or dismissed from their posts. Recently, it is also the students and teachers of the University of Boğaziçi, but also of other institutions, and the LGBT communities who have suffered the wrath of the Turkish regime because they demonstrated against the appointment by President Erdogan of one of his relatives as rector of the University.

All these human rights violations in Turkey are part of a long series of repressive offensives against the HDP and the Kurdish national movement, but also against all the institutions and actors who are fighting against the authoritarianism of Erdogan’s government.

We express our indignation at the repression against the HDP.

The HDP is a legal and representative party, which obtained more than 11% of the votes in the last national elections.

We strongly condemn these arrests and call for the immediate release of those concerned.

We call for international solidarity.

We can no longer, nor do we wish to remain silent.

We do not forget you!

This appeal follows on from the appeal by 32 Swiss parliamentarians which you will find here. 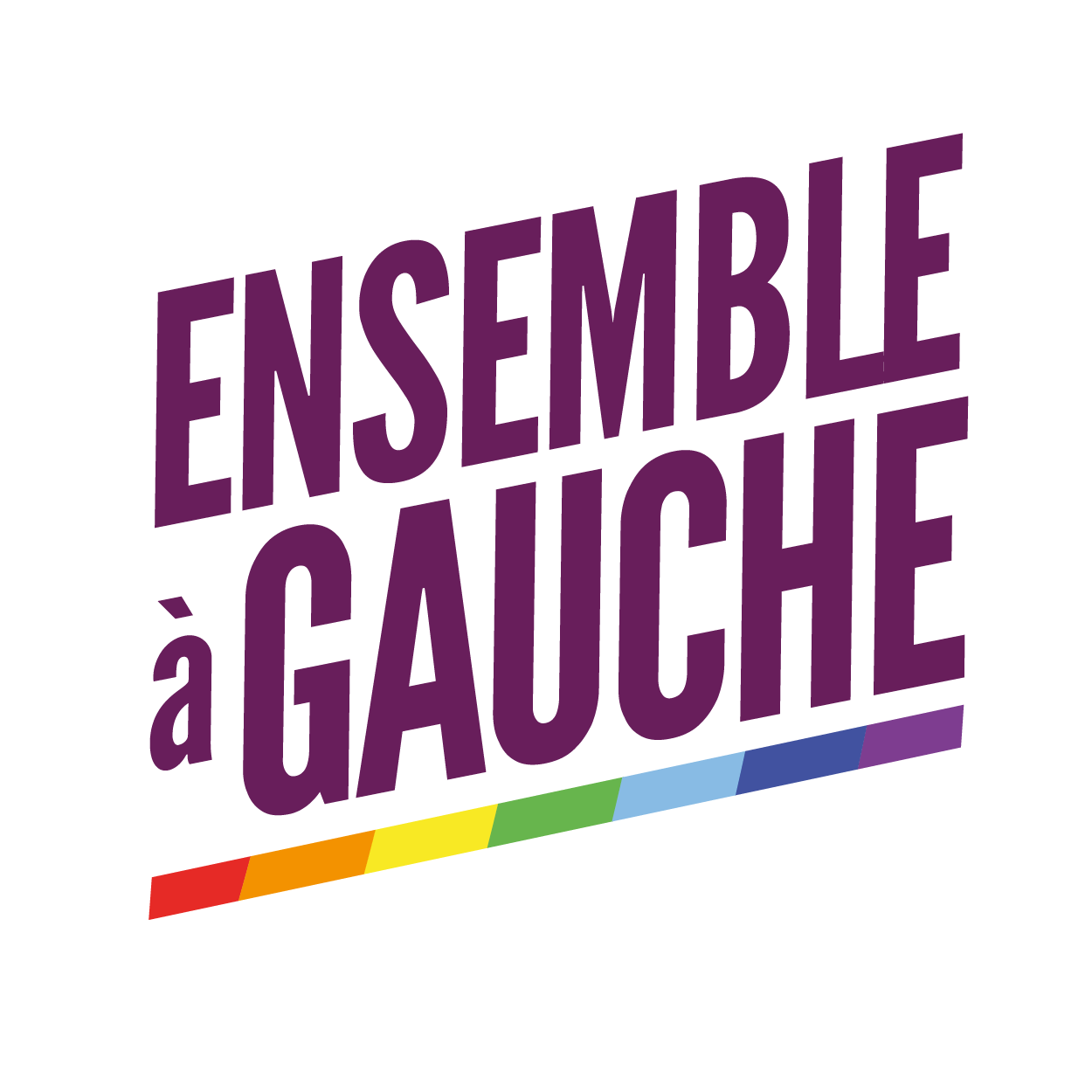 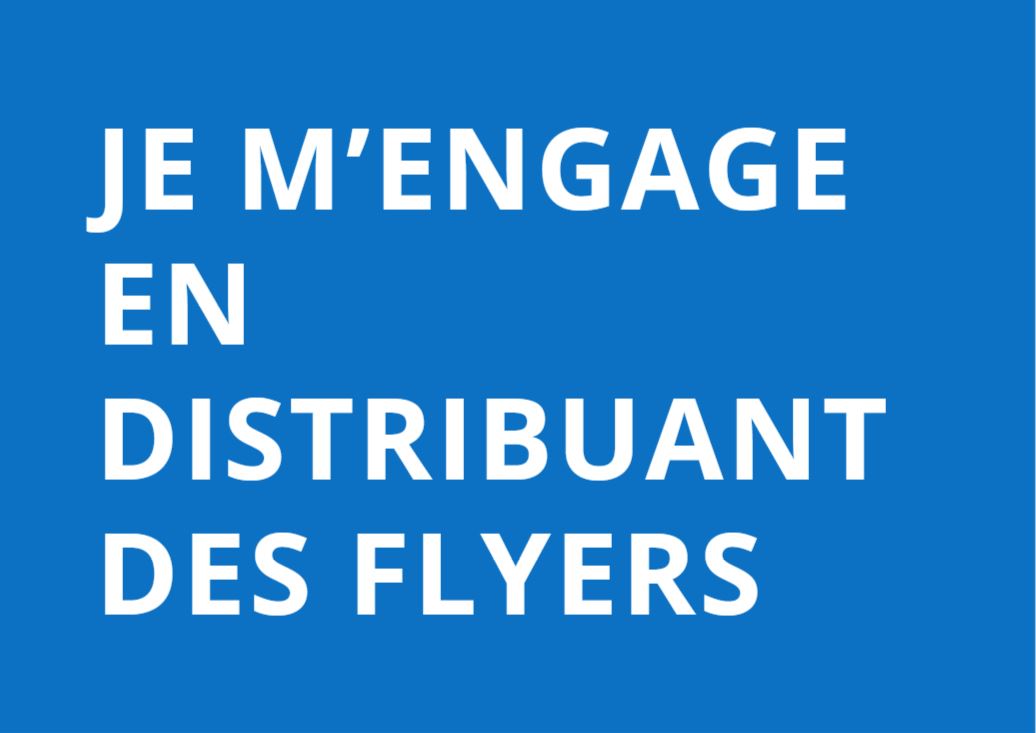 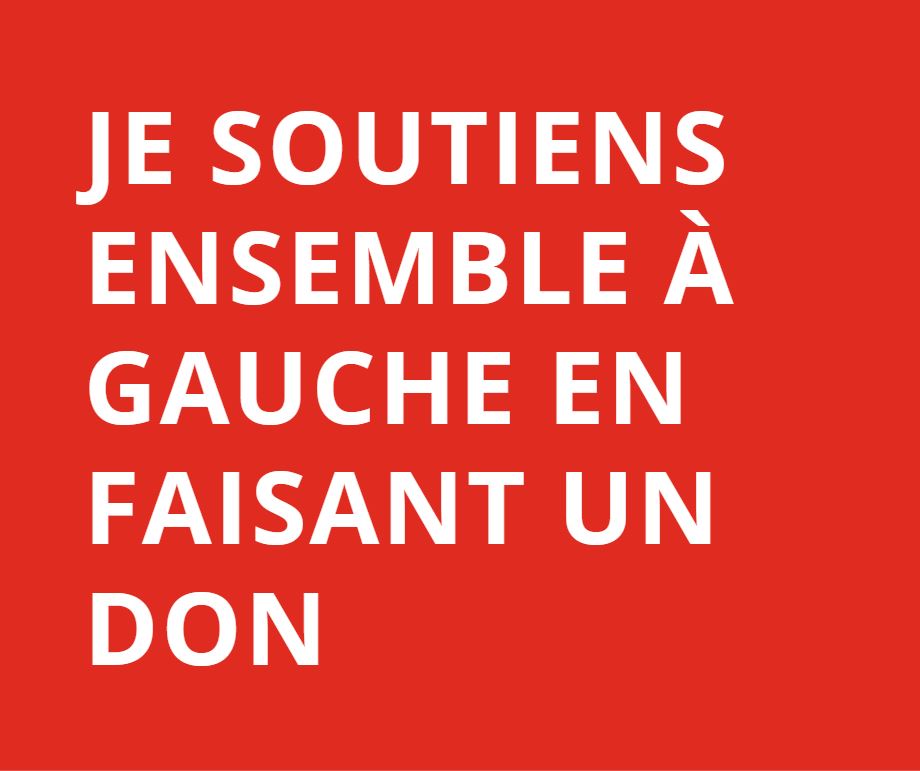